Bulgaria is famous for its roses and beautiful beaches but in the last couple of years, the country is trying to develop a certain reputation as the greatest host of music events in Eastern Europe.

As you can probably guess some of them take place in the summer, on the seaside and are a great addition to your holiday in a holiday rental villa with pool in Bryastovets or holiday apartments in Burgas.

Some of the events are located in close proximity to our villas with a private pool in Bryastovets and some are located a bit further but believe me they are all worth visiting. We have put together a list with 5 of the most exciting events that are likely going to capture your attention. 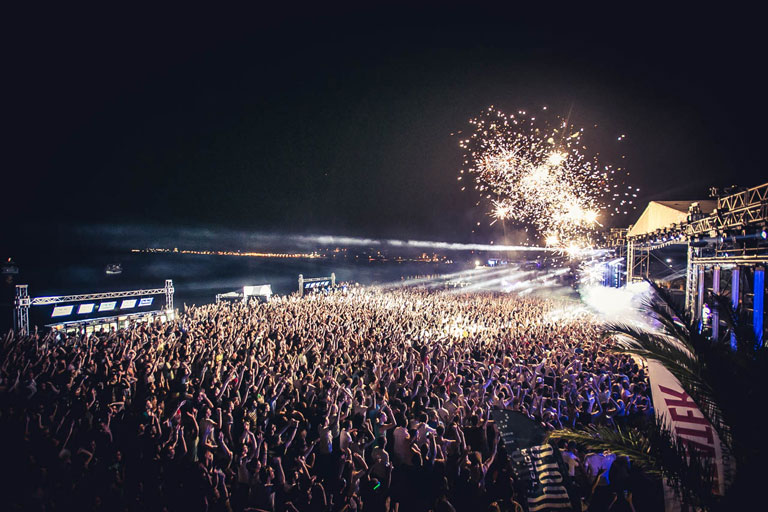 One of the biggest events for the fans of electronic music in Bulgaria for the past 10 years has been the Solar Summer Festival in Sunny Beach, Bulgaria. It has brought to the country some of the most famous and amazing starts such as Armin Van Buuren, Pete Tong, Tiesto and many more. It has been one of the greatest events on the Balkan Peninsula. Fans of electronic music would gather and experience some of the wildest parties in Bulgaria.

For the last 2 years, there have been some issues with the policy of regulation of loud music in Bulgarian resorts and thus some of the events have been rescheduled and some have been canceled in order to meet with the new rules. There has not yet been issued any date for an upcoming Solar Summer Festival 2019, but fans are still hoping and anxiously awaiting some news on the matter. Even if the Solar Summer Festival does not take place this year due to the regulations of loud noises in resorts, fans of the electronic music and wild parties can find some consolation participating in the parties in Cacao Beach Club in Sunny Beach that offer just an amazing experience as the Solar Summer Festival.

2. All of the events in Cacao and Bedroom Beach Clubs 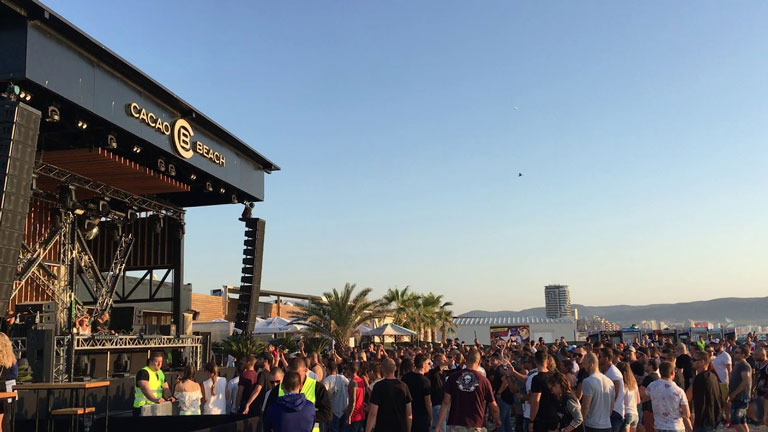 Cacao and Bedroom Beach Clubs in Sunny Beach are famous for hosting some of the wildest beach parties you have ever come across. So far some world known DJs such as Deborah De Luca and Mark Knight have performed there. As you have probably already heard, Sunny Beach is the center of nightlife on the Bulgarian Seaside and Cacao & Bedroom Beach Clubs are the very heart of this nightlife. So if you are a fan of electronic, house, dance, HIP-HOP music you are going to love this places and the amazing performers.

This year the opening of the season is scheduled for the 8th of June and the stars of the grand opening will be Dennis Cruz, Tini Gessler, Bagerziev, Pacho and Pepo. From that point on the greatest party location in Sunny Beach will be open for the entire summer. The schedule and stars that are performing there are available on the website of the club as well as information on future guests, special performances and ticket information.

Some of you may have heard about one of the biggest music festivals in Bulgaria – the Spirit of Burgas. It has been one of the largest and most popular not only in the country but on the entire Balkan Peninsula. Unfortunately, it was canceled a few years ago. But now it is finally back with a new name but even better than before. Spice Music Festival 90’s is coming to Burgas this summer.

This year the festival is a brand new idea and an attempt to revive the music culture in Burgas. The event will take place on 9 – 10 August 2019 on a specially designed stage in the Port of Burgas. As you can probably guess the theme of this year’s issue of the festival is going to be the music of the ’90s. Some of the celebrities that are going to hit the stage have already been revealed 2 unlimited, East 17, SNAP!, Rednex, Capella, La Bouche – are just some of the names that are going to take over the stage in this festival.

The price range of the tickets is going to vary from 55 to 88 Bulgarian leva, depending on how long before the actual event you purchase them. The tickets available for sale are for the 2 days of the festival. If you take a particular interest in some of the starts, you can purchase a one-day ticket. This option, however, will only be available only on the premises of the festival on a particular day.

One of the greatest rock events for the upcoming summer is definitely the Varna Rock Festival. Varna is situated just around 100 kilometers away from your rental villa with a swimming pool in Bryastovets so reaching this outstanding festival should be no trouble.

Varna Rock is going to take place in the time gap 16-18th August 2019 in the port of Varna. It is a really promising Festival since it is gathered together some of the greatest rock bands such as W.A.S.P, Avantasia and Sonata Arctica. Those are some absolutely famous groups with large fan-base all over the world. Alongside them will perform some more of the famous rock bands we all love and appreciate such as Firewind, Destruction, Velian, Drive your life, Krossfire, SEVI and many more.

Tickets for the 3 days of the festival are already available for purchase. Tickets for a specific day of the event will be available on the premises as well as online. 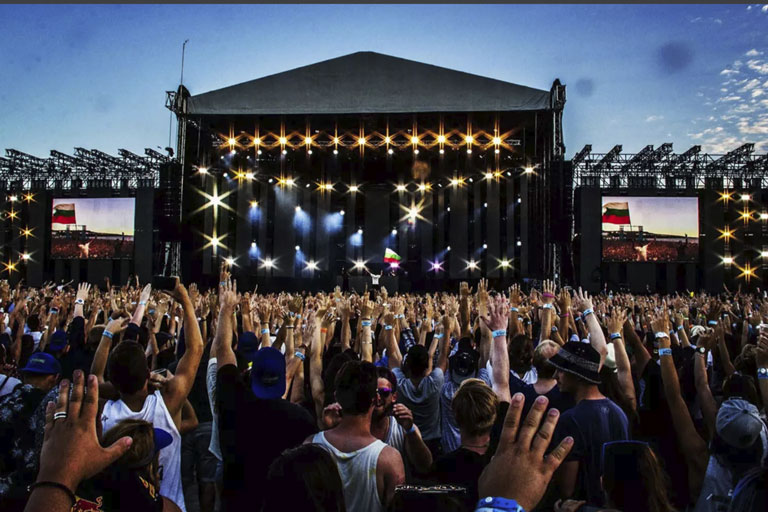 Another interesting musical event this summer is the MTV Presents Varna Beach 2019 Concert. This will be the third year that the MTV show is organized in Bulgaria. The last 2 years it gained a great deal of popularity and gathered over 20 000 people each of the years. The concert takes place in July on the beach in Varna.

Last year in the concert took part some famous Bulgarian singers as well as Rita Ora, Years&Years, Redfoo, Don Diablo and many more. The date of this year’s issue has not been yet announced as well as the possible lineup but it is expected to be held in July or August. So if you are a fan of electronic music, beach parties and lots of fun, keep yourself informed about the MTV Beach Concert in Varna this year.

Bulgaria is gaining popularity as a music-related tourist destination. All of these events can really make your holiday in Bulgaria stand out. Or if you are adventurous enough you can book your stay in a holiday villa with pool in Bulgaria or holiday apartment in Burgas especially in order to visit some of those incredible concerts.

Here you can see holiday apartments in Burgas